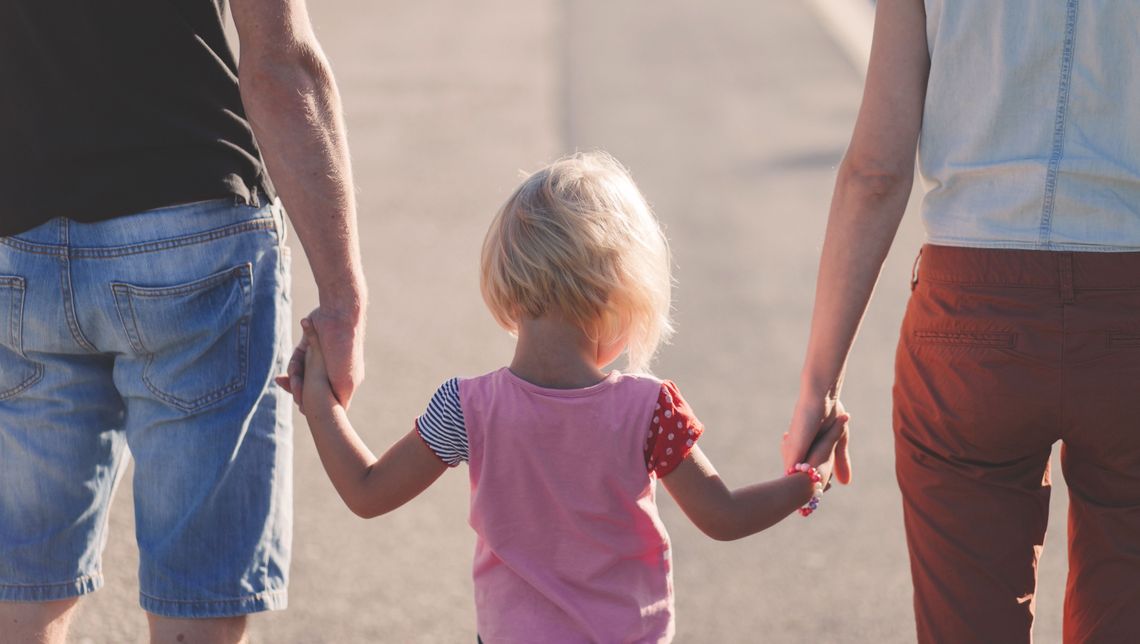 In recent years, family Law in Ireland has seen a lot of change, mostly as a result of our every changing society. It is due to this change that increased complexity is brought upon the practice of family law. With the launch of our new Flanagan & Little website, we wanted to break down in an easy format, some helpful insights and guide into the Family Law in Ireland.

1. The European Union (EU) has a limited role in family law matters. Each individual member state has its own rules about separation, divorce, maintenance of spouses and children, custody and guardianship and other family law matters.

2. The Irish court system is an adversarial system, which means that each side presents their case from the perspective of beating the other side. Judges are then left to decide between the two sides. The judge is bound to determine each case within the terms of the legislation governing the situation having heard the case presented by both sides.

3. Family Law Cases are always heard in private so that the privacy of the family is protected. The only people in the courtroom are the officers of the court, the parties in the case along with their legal representatives & witnesses. Should anyone else wish to attend, the judge will have to approve it (e.g. people can be approved to publish reports on the strict condition that no names, addresses or any personal details which might identify the parties are included)

4. You are not obliged to hire a solicitor, but it is highly recommended. It is usually sensible to get legal advice before taking steps in any legal proceedings as your solicitor can help with the necessary documents and procedures.

5. To make an application to the family law courts you must lodge certain forms in the court office. The forms are part of the Rules of Court. It is advisable to ask your solicitor for help when completing these forms.

6. If all the parties to a family law dispute are from one country and are living in that country then generally the dispute is heard by the courts of that country and a decision is made and implemented in accordance with the laws of that country. Problems arise when the parties are not living in the same country or are not nationals of the same country. It may not be clear which country’s courts should make the decisions, which country’s laws should be applied and how the decisions made in one country can be implemented in another.

7. There are separate court rules for all of the courts in Ireland (District Court, the Circuit Court and the Superior Courts). It is a good idea to read these rules as they set out the procedures to be followed when going to the courts. They are available on this website in Court Rules.

Within Family Law, there are multiple types of cases, in which F&Little can advise you on. These include:

Strictly necessary cookies
These cookies are essential for visitors to be able to browse the website and use its features. None of this information can be used to identify visitors as all data is anonymized.

Currency
Purpose: To be able to show prices in the currency matching the visitor's preferences.
Duration: 30 days.

Google Recaptcha
Purpose: To be able to validate whether the visitor is human and to limit the amount of spam from contact forms.
Duration: 1 year.
Provider: Google.


Third-party cookies
These cookies collect information about how visitors use the website, like which pages they've visited and which links they've clicked on. None of this information can be used to identify visitors as all data is anonymized.

ga
Purpose: Registers a unique ID that is used to generate statistical data on how the visitor uses the website.
Duration: 1 year.
Provider: Google.

gid
Purpose: Registers a unique ID that is used to generate statistical data on how the visitor uses the website.
Duration: 24 hours.
Provider: Google.

We also integrate with social platforms on this site that allow you to connect with your social network in various ways. Social media integration will set cookies through the website which may be used to enhance your profile on social media sites or contribute to the data they hold for various purposes outlined in their respective privacy policies.